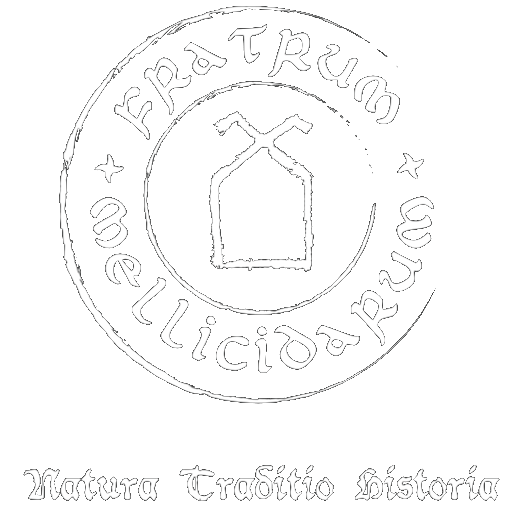 Tree-beekeeping in Poland
Tree-beekeeping is still waiting for serious research papers, information about this profession is very poor, casual and often quoted form one publication to another. Studying next books dedicated to the history of beekeeping or local beekeeping traditions, gives us an image of culturally rich and diverse community. And so, in the Middle Ages, we have dealt with tree-beekeeping confraternities organized in a similar way as guilds but rejoicing much greater freedoms, own legislation and judiciary. In Torun there was an urban tree-beekeeping since 15th century until 1733 – the city employed four full-time magistrate tree-beekeepers. Tree-beekeeping was also organized in the Przelomska Primeval Forest, where one of the surviving parts is the Augustow Primeval Forest. These lands were deserted in the 14th and the 15th century by endless wars of Teutonic Knights, Poland and Lithuania, as well as crusades led by Teutonic Knights against pagan tribes inhabiting these forests (Yotvingians). These lands as a borderline were almost abandoned for a few decades. After fraternization with Lithuanians and the defeat of Teutonic Knights, these lands became less dangerous and were slowly populated with new settlers. The Primeval Forest was owned by kings of Poland, here Sigismund Augustus was hunting and here he began to bring settlers to take care of and maintain his hunting grounds. One of the freedoms of settling here population was an opportunity to establish tree-hives. Tree-beekeeping in the Przelomska Primeval Forest was somehow less organized than in other parts of the Commonwealth. The right to establish tree-hives was a privilege of new settlers. They also took into possession and adopted tree-hives left by previous inhabitants of this Forest – Yotvingians, who were into this profession as well. Both settlers of menial settlements as well as residents of Grodno and Augustow owned their tree-hives forests, semi-forest and single tree-hives – during the season, they fled from cities, abandoning they daily duties and families and move into provisory beekeepers’ sheds and huts set up nearby their wild beehives and this is what we also do nowadays.